How to help companies in technology industries to a new rise? 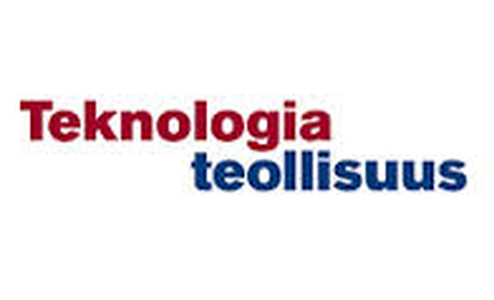 The Federation of Finnish Technology Industries obtained within a few weeks its personnel’s views on securing the future of the technology industry.

Within a few weeks, The Federation of Finnish Technology Industries (Teknologiateollisuus ry) obtained its personnel’s views on securing the future of the technology industry. At the same time, a framework was built for the strategy process to be launched next.

As the new Managing Director, Jorma Turunen wanted to gather the views of the whole organisation on how to bring companies in the technology industry to a new rise: what can be done and what should be influenced in order to secure the future of the technology industry. They wanted everyone’s views to be brought out – not only those with the loudest voices.

Within a few weeks, the views and reflection of the whole personnel were collected.

I wanted to initiate a dialogue with the personnel from the start and collect their opinions. With the results, we also created a framework for the strategy process that I launched, Managing Director Jorma Turunen says. 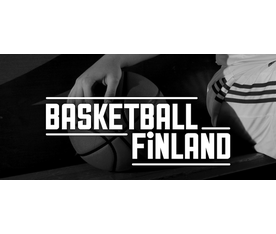 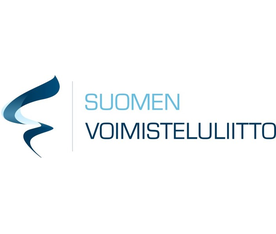 Co-creating a strategy in The Finnish Gymnastics Federation